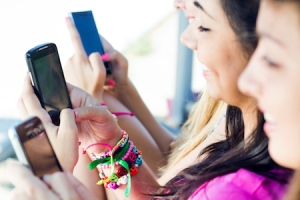 What role does a teen’s social media use play in college admission?

The traditional elements of a college application — GPA, test scores, extracurricular activities, recommendation letters, essays — may seem thorough enough. But according to a new study, there may be one more factor a school looks at: social media. Kaplan Test Prep’s most recent survey shows that the percentage of college admissions officers who visit applicants’ social media pages has quadrupled to 40% since 2008, when it first started exploring the issue.

“Social media can play a role in telling a better story about an applicant and help a school better understand who it is that they’re admitting and what kind of match or fit that might be,” says Yariv Alpher, executive director of research at Kaplan Test Prep.- USA Today, January 2016